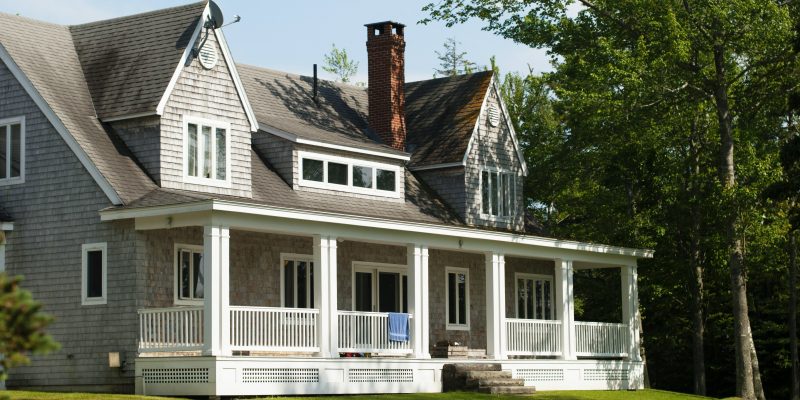 Bored with the outdated structure of your home? Time to call some general renovation experts in Montreal to spruce up your current living space or mend all the flaws! From luxury kitchens to door installations, bricklaying, mold removal, you name it – at Bokor Renovations, we can handle all that and more.

On average, people spend over $10k on home improvement. However, there’s no cap limit to general renovations in Montreal and the pricing is based on square footage. Typically, renovations can take around a few weeks or even a couple of months to finish. Regardless, remodeling offers you a chance to elevate a room, basement, or the complete house. A general renovation in Montreal has various benefits that you wouldn’t want to miss out on.

1. Outdated houses can be modernized and enriched with smart features.
2. Broken and damaged structures can be repaired professionally.
3. The home’s curb and market appeal skyrockets!
4. The efficiency of everyday living increases tenfold.

• Renovation in Montreal is often heavy on the pocket.
• Projects take up a considerable chunk of your time.

How to prepare your house for a general renovation in Montreal

If you’re eager to elevate your space and ready to invest in general renovation, make sure you’re prepared beforehand so the renovating experience is stress-free. List your belongings, clear out space, and find a proper storage unit/room to stow your things away. You might even have to move out for a while but once the renovations are done, you’re bound to be happy with your improved space.

So, what are you waiting for? Book a FREE design consultation with Bokor Renovations and forget all your worries now! 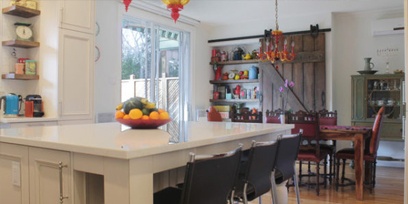 Call for a Free Estimate